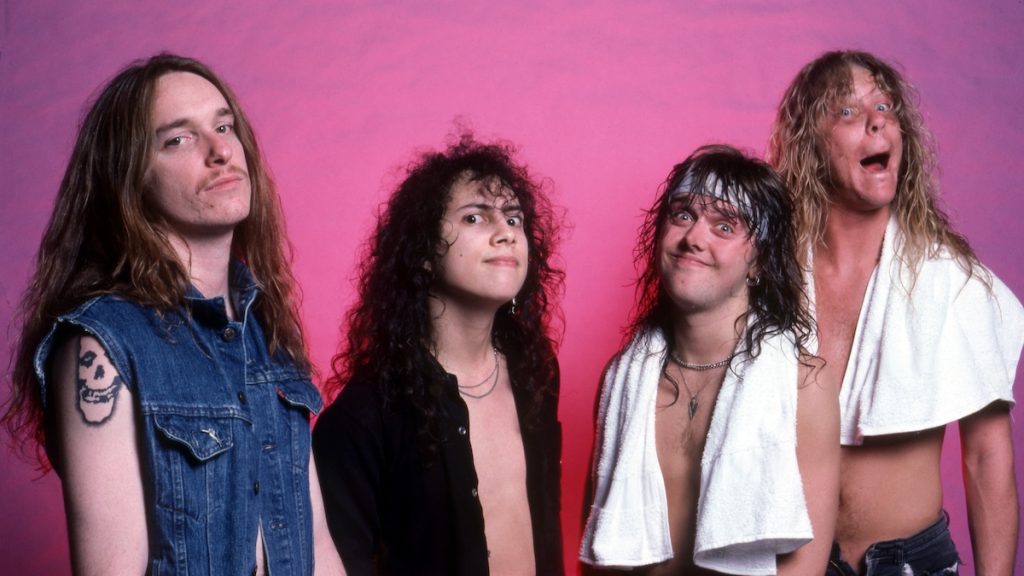 First Kate Bush, now Metallica: Thanks to a high-profile feature in the fourth season of Weird thingsAnd the Metal Legends enjoyed a cute little spike on the Billboard charts, with the 1986 hit “Master of Puppets” entering the hot 100 For the first time ever.

After Eddie Monson (Joseph Quinn) ripped the song From The Upside Down (with help from Ty, son of bassist Robert Trujillo of Metallica Recorded extra guitar parts in the scene), “Master of Puppets” entered at number 40 on the Billboard Hot 100 for the week of July 16.

Metallica has already thanked the popular Netflix series for the feature Duo with Munson on TikTokWith each member of the sports squad Hellfire Club T-shirts.

Kate Bush was the first artist to benefit from this so-called Weird things bump this year. In June 1985, it was her single “Running down that hill (a deal with God)” It re-entered the Billboard charts at number four, while topping UK Singles Chart. The resurgence of pop culture Bush prompted the reclusive artist to give a rare interview to BBC Radio 4 women’s watch Audio notation. “There are all these guys out there who are really hearing the song for the first time and discovering it,” she said. “I think it’s very special.”

“Master of Puppets” also recently taped a clip for a Netflix-commissioned crop art video in honor of Munson, who has become a fan favorite this season. Check out the environment poem for head metal over herewatching the aforementioned guitar ripping scene from Weird things less.