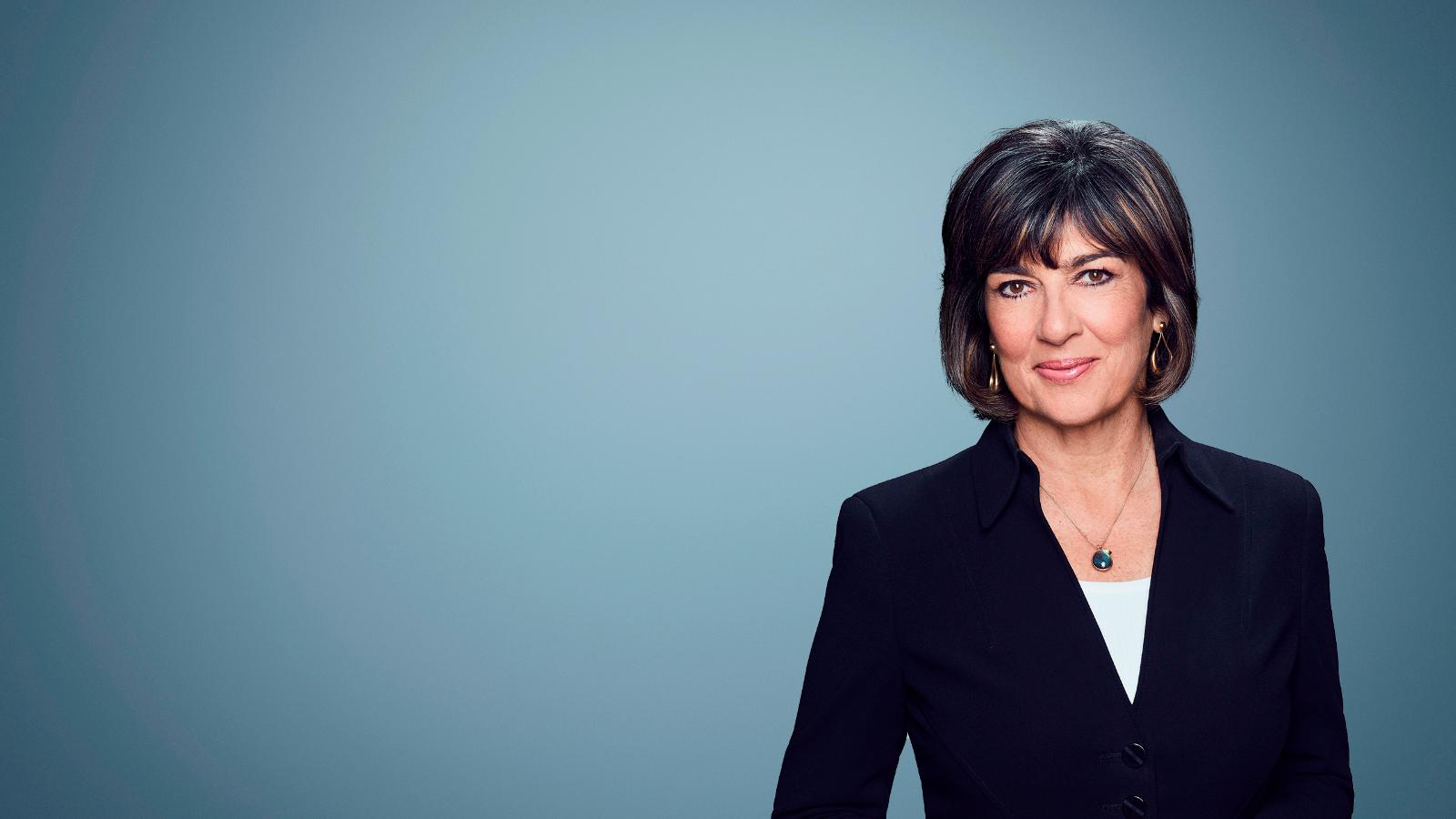 Prominent CNN journalist Christian Amanpour confirmed Thursday that his planned interview with Iranian President Ebrahim Raisi was put on hold after he refused to cover his head with a headscarf as requested by his aides. A country where women have to cover their hair.

As Amanpour wrote in a chain of tweets, the interview was already 40 minutes late when an aide requested her to cover her hair.

The incident takes on special relevance due to riots in various parts of Iran, where the Islamic veil is now mandatory for all women outside.

Last Friday, protests erupted in Iran – in which at least six people have already died – after learning that Mahsa Amin, who had been arrested by morality police for wearing a veil, had died in police custody; In the protests, women have taken off their veils in public in an unprecedented display.

The American journalist wrote that the Iranian official made it clear to him that the interview would not take place if he did not wear a scarf.

“He said it was a ‘respect issue’ and referred to the ‘situation in Iran’, referring to protests in the country,” the interviewer said.

Amanpour said she “politely” declined, adding, “We are in New York, where there is no law or tradition regarding the headscarf. I pointed out that no previous Iranian president had asked for that when I interviewed him outside of Iran.

“I said once again that I could not accept this unexpected, unprecedented condition, so I left and the interview did not take place,” the presenter resolved, admitting that “it would have been an important moment to speak with President Raisi.” He was in New York for the United Nations General Assembly which started last Tuesday.

See also  The WHO predicts that more than 50% of Europe's population will be affected by the Omigron variant in the next six to eight weeks.

The informant pointed out that the interview had been planned for several weeks and took eight hours to prepare the package.