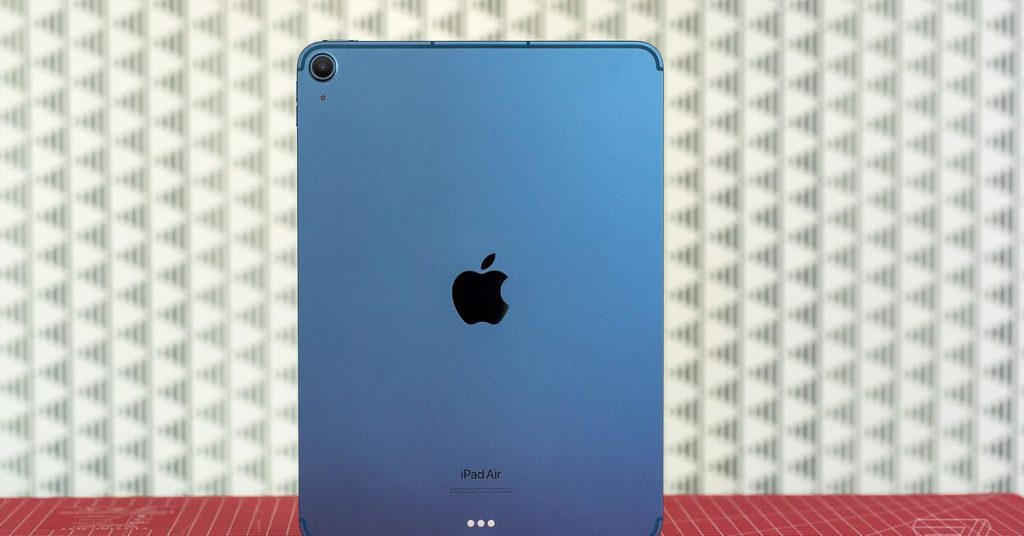 Apple will no longer allow you to use your iPad as a home hub to control HomeKit accessories starting with iOS 16, Mac rumors Reports. The text was apparently found in the second iOS 16 developer beta by Mac rumors Contributing writer Steve Moser explains the change.

The text in the Home app is said to read “A home hub is required to take advantage of features such as receiving accessory notifications and letting other people control your home.” “You will not be able to view shared homes until those homes have also been upgraded to the latest version of HomeKit. The iPad will no longer be supported as a home hub.”

“Apple TV and HomePod are supported as a home hub only.”

If the change takes effect as the found text suggests, it means you’ll need to use your HomePod, HomePod mini, or Apple TV as a home hub when upgrading to iOS 16. Apple didn’t immediately respond to a request for comment. But as Mac rumors pointing to, The company’s iOS 16 preview webpage It says that “only Apple TV and HomePod are supported as home hubs,” indicating that Apple is already planning to remove support for iPads.

Although the change may be disappointing, there is some good news about the iOS 16 smart home interface. The update will include a file The all-new Home app With features like a new Categories section and a redesigned Home tab. And the latest iOS 16 update will add support for the new Matter smart home connectivity standard With extensive industry support Arrive sometime this fall. Matter’s upcoming support may provide a clue as to why Apple is dropping support for the iPad home hub: while iPads don’t support Thread, the smart home networking protocol used by the articleThe Apple TV 4K and the HomePod mini an act.

See also  For Apple, WWDC 2022 is all about augmented reality