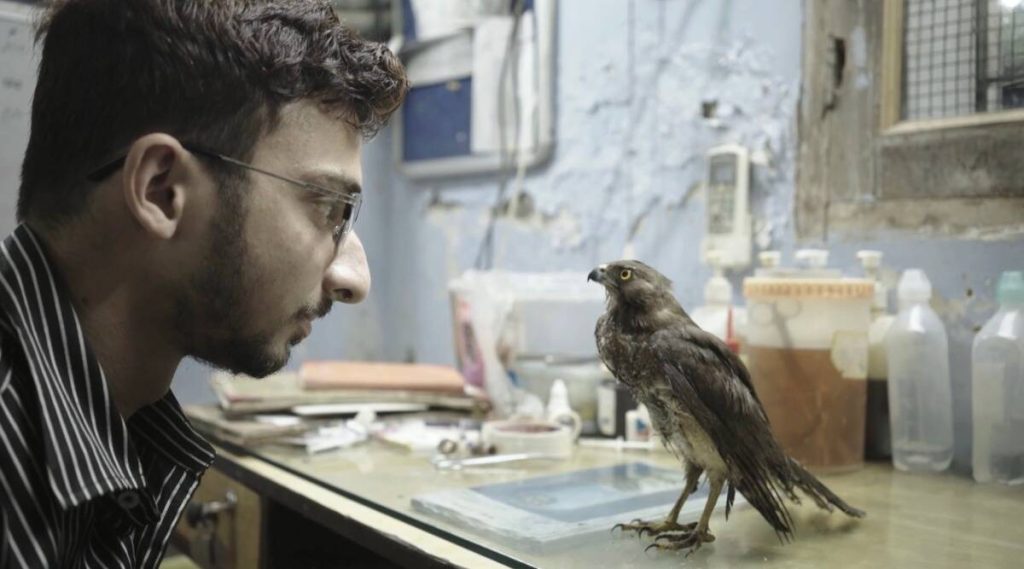 Earlier this week, HBO Documentary Films acquired the documentary, as it was shown at the festival.

The Golden Eye jury, made up of Agnieszka Holland, Iryna Tsilyk, Pierre Deladonchamps, Alex Vicente and Hicham Falah, said, “The Golden Eye goes into film, in a world of destruction, reminding us that every life counts, every little work counts. You grab Your camera, you can save a bird, you can hunt down some beauty-stealing moments, that counts. It’s an inspiring journey in observing three Don Quixotes who may not save the whole world but they are saving their own.”

The 90-minute documentary, All That Breathes, follows brothers Muhammad Saud and Nadim Shehzad, who have dedicated their lives to saving and treating injured birds, especially black kites.

The best of Express Premium

The late Lithuanian filmmaker Mantas Kvidaravicius Mariopolis 2 also won a special award at the event. The film is the 2016 follow-up to director Mariopolis.