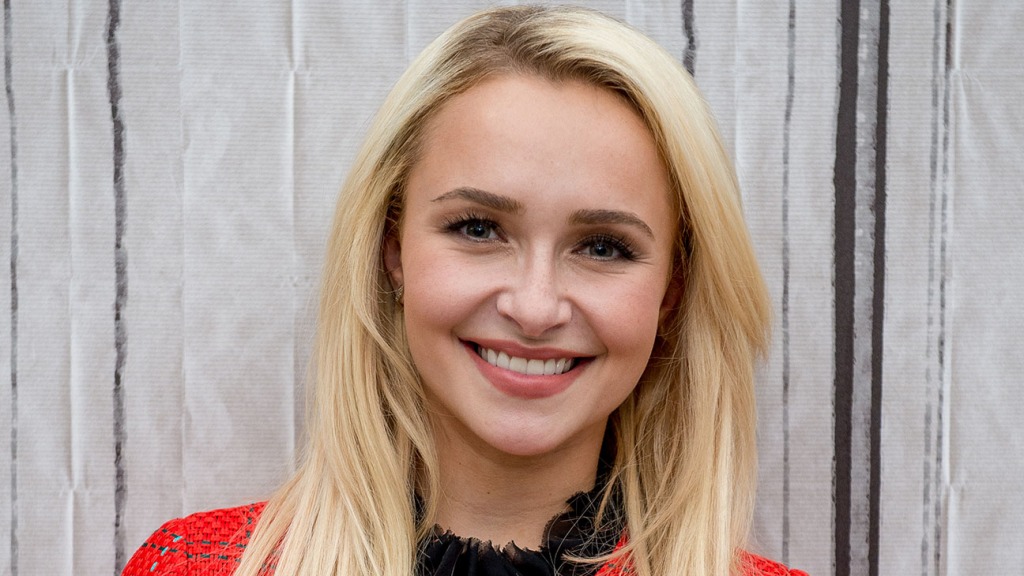 Hayden Panettiere back to the world Scream.

Panettiere, who was one of the stars of 2011 scream 4She struck a deal to re-enact her character in the latest release of Spyglass Media and Paramount Pictures’ horror franchise.

The two companies brought back the slasher movie series in January with Scream -also the name of the 1996 original that started it all – the fifth installment that proved viewers were craving for some bloody thrills as it grossed over $81 million domestically and $140 million worldwide.

Work on a sequel was swift, and this week it was announced that Melissa Barrera, Jasmine Savoy Brown, Mason Gooding and Gina Ortega, who have survived their ordeal with the killer known as Ghostface, will return. Principal photography is scheduled to begin this summer.

Plot details for the new feature are being kept under wraps, but the companies said the new feature “continues with the four survivors of the Ghostface killings as they leave Woodsboro behind and start a new chapter.”

The creative team behind the reboot is back on this latest endeavor. James Vanderbilt and Jay Busick return to co-wrote the script while Matt Bettenelli Olbin and Tyler Gillett, from the filmmaking group known as Radio Silence, are back as directors.

Panettiere starred as cheerleader Claire Bennett on the NBC series Superheroes, Champions. Last Scream It will be her first on-screen appearance since wrapping up six significant seasons in the musical drama, Nashvillethat spanned from 2012 to 2018.

It is sponsored by Mainstay Entertainment.