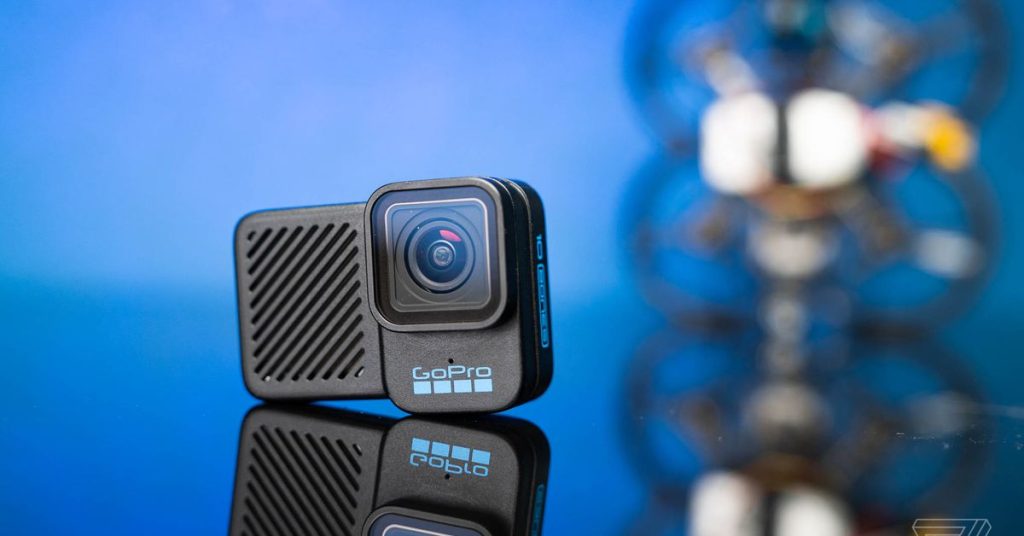 No battery, no screen, no GPS, no fan, no metal housing? There’s a lot missing in the new GoPro Hero10 Black Bones camera. But then again, a regular GoPro isn’t well suited for acrobatics in an FPV drone. So when GoPro sent us a review unit for The new stripped Hero10 Black is designed for drone pilotsWe have recruited a FPV drone pilot Reza Korniwan Find out if it was up to snuff – and you can see his flying skills on full display in the video review above.

Kurniawan is the kind of drone enthusiast who initially inspired Bones. He was removing the Hero10 GoPros case to reduce his weight from 154g all the way down to about 33g. Demand for so-called “naked GoPros” was high enough that it became a service he offered his customers, and the new Bones is a 54-gram version that GoPro sells itself.

The internal parts of this camera are the same as those you find on the Hero10 Black. It has the same GP2 processor, in-body HyperSmooth 4.0 stabilization, and the image sensor is capable of shooting 5.3K shots up to 60fps and 4K shots up to 120fps.

The $499 Bones Camera ($399 with subscription) is the first “derivative” GoPro camera the company has announced during Earnings last callAnd the company tells us we’ll see more niche cameras targeting niche GoPro audiences in the future, too. But for now, Kurniawan and the rest of the community can put together their welding equipment. Or can they?

go watch review From the bone to find out.