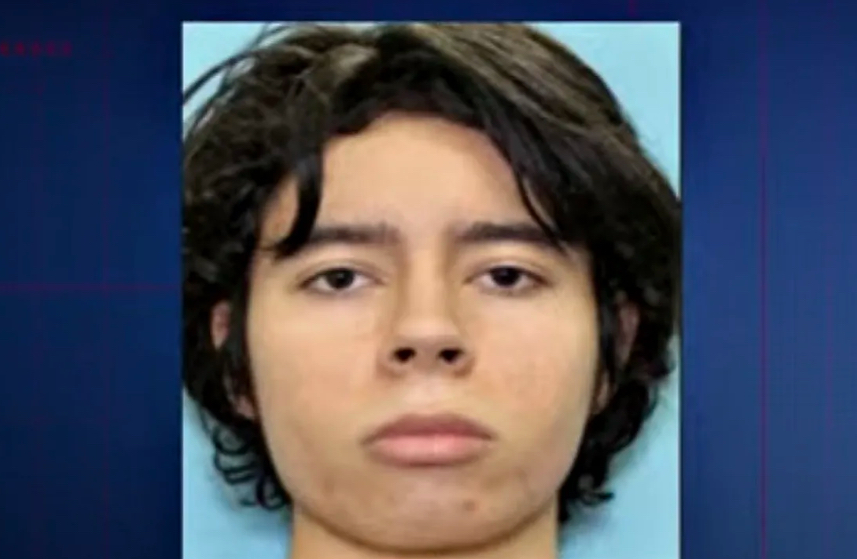 A month later, he was cremated by an institution located in San Antonio, 100 kilometers from the city.

The body of Uvalde, Texas, elementary school shooter Salvador Ramos sat in a morgue for nearly a month because two local funeral homes refused to accept it.

Both Rushing-Estes-Knowles and Hillcrest Memorial were busy making burial arrangements for those killed in the attack, and funeral director Taylor Michael Massey said Ramos refused to take possession of his body out of respect for the dead. Take the local media.

“Given the circumstances, we do not think it is appropriate, in the best interest of the families we care for, to detain the remains of the person who caused them pain,” he said.

So, the shooter’s body had to be put in a car for 2 hours at a mortuary in Lockhart.

“I had to put it off for three weeks. When the funerals for the dead were going on, he was thinking about what to do with it. It was a stressful moment,” expressed Eulalio Díaz Jr., who works as a district justice of the peace and coroner.

Finally, an out-of-town facility was in charge of arranging Ramos’ funeral and his body was cremated 130 kilometers away in San Antonio.

The attacker, Salvador Ramos, 18, was shot and killed by agents. He walked into the school with a legally purchased gun after his birthday.