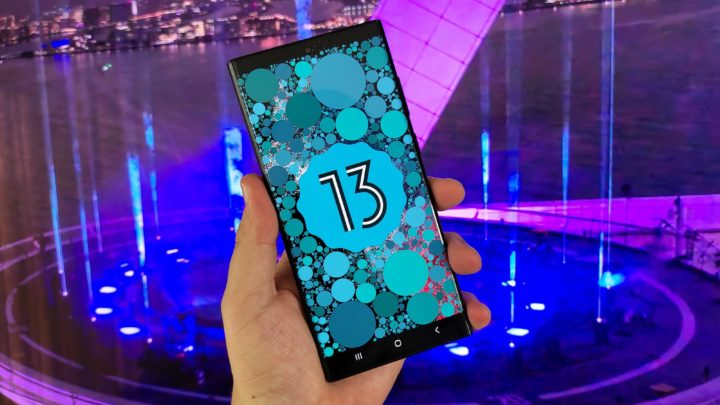 You may have heard by now that Samsung is finally releasing a file One UI 5.0 beta. The first beta was released in Germany today for the Galaxy S22 series. We’ve set it up and running on the Galaxy S22 Ultra.

So here’s the first look at Official Firmware One UI 5.0 beta For Samsung flagship device. There are plenty of screenshots here that give you a great idea of ​​all the cosmetic changes Samsung has made to its latest One UI iteration.

Previous leaks gave us a good idea of What to expect from One UI 5.0. There doesn’t seem to be a lot of new features. However, the company has made some minor cosmetic changes that make the user interface more modern and elegant.

For example, everything just looks a touch more subtle on the lock screen. From the rounded corners for notifications to the opacity and softer graphics, it’s not a total makeover but it’s different enough that you’ll notice the difference right away.

The updated Notification Center gives a similar feel with the round notifications. Samsung has also made the icons bigger which will definitely improve usability. The clever use of transparency adds an element of openness to the user interface. This is something many fans will appreciate.

We’ll continue to dig deeper into One UI 5.0 and give you detailed information on what’s new with Samsung’s next major update. This is also our first chance to take advantage of it Android 13 To spin on your Galaxy device. So it will be interesting to know what Android 13 features led to the downgrade. 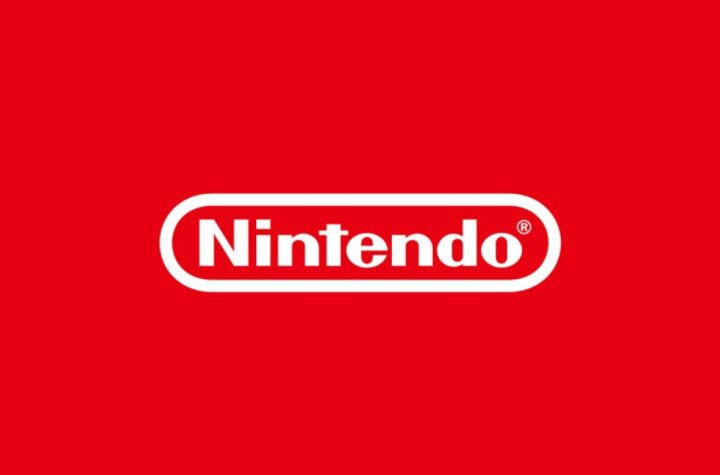 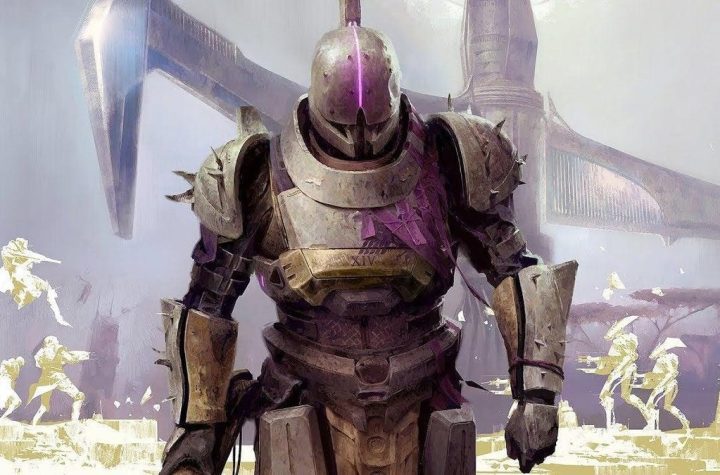