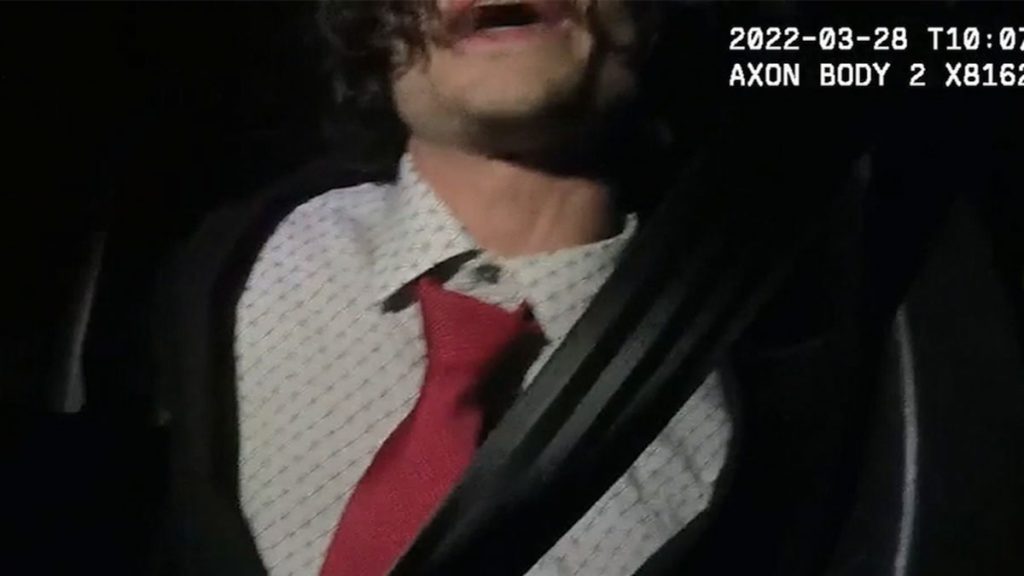 Ezra Miller Give the cops a stern warning during their arrest in Hawaii, don’t hurt their wrists… and get their consciences right or face hate crime charges.

More police body camera appeared from March Incident where Miller allegedly went after several pub-goers, and was busted for disorderly behavior and harassment.

The footage begins with Miller in handcuffs complaining of pain in his wrists, telling the cops they need to be careful, because Ezra is a musician and any nerve damage to their wrist could be disastrous for their music career. 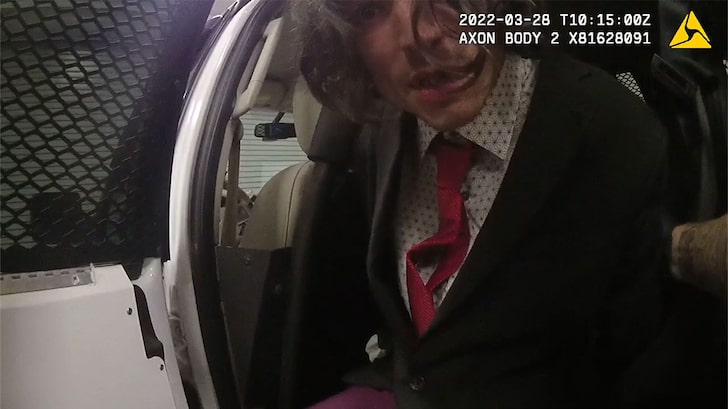 Things then get more tense with Ezra’s transfer to the police station, when an officer addresses Ezra as “Sir” Ezra, saying, “I’m not my master. I’m a non-binary transgender.” 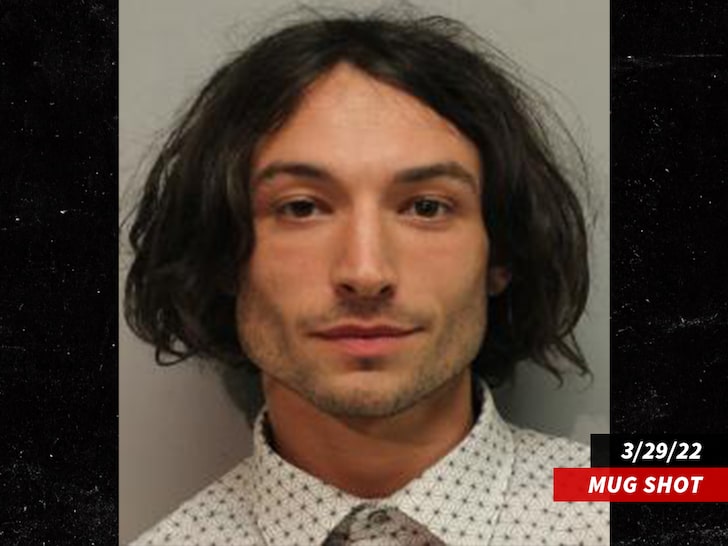 The cop says he was just trying to be respectful, but Ezra continues, “If you fail to do it again, that’s an act of willful bigotry and it’s a technical hate crime under US federal law.”

Once at the station… Miller continues to complain of pain in his wrist, but is calmer than when the driver was driving. 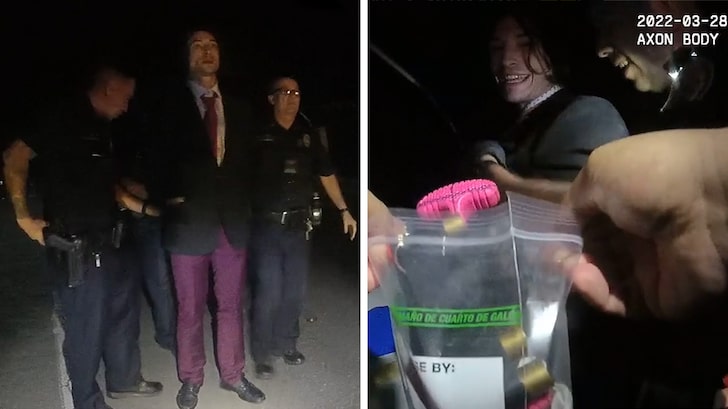 Ezra had a lot of clashes with policemen in Hawaii… and he wreaked havoc on the locals in several aggressive confrontations.