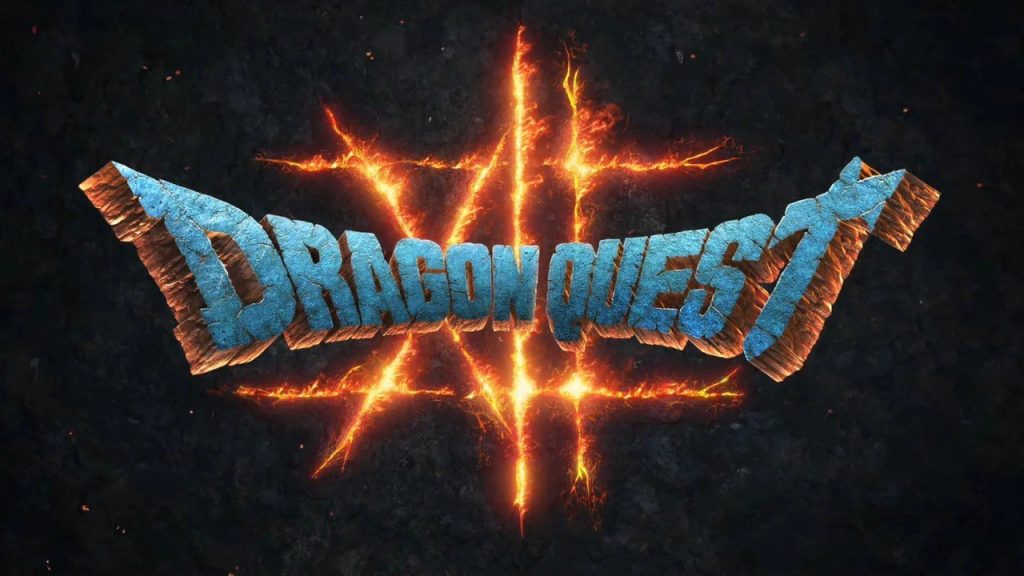 Dragon Quest Day was held earlier this week – to celebrate 36 years of the beloved JRPG series, and as part of this, series creator Yuji Horii shared a special message with fans.

Apart from a new teaser for Dragon Quest treasuresThe creator also shared an update on the much-anticipated next entry in the flagship series, Dragon Quest XII: Flame of Destiny.

Apparently, the team is still “working hard” to build the new game. Fortunately, there will be plenty of other Dragon Quest games before then, which hopefully will make the wait a little less painful. That’s exactly what he said (via Gematsu):

“We are working hard on construction Dragon Quest XIIBut there will be more Dragon Adventure To guide you until you finish… Thank you all for your support Dragon Adventure Serial for 36 years, from me, Yuji Hori.”

No release date or platforms for DQXII have been revealed yet, but we do know that the game will run on Unreal Engine 5.

Japanese studio HexaDrive (known for its involvement in . files The Legend of Zelda: The Wind Wicker HD) and fellow Japanese company Orca (formerly known for games like Dragon Quest XI S: Echoes of an Elusive Age – Definitive EditionSquare Enix will help with development.

To fill the void between them, Yuji Horii mentioned in his last post how Square Enix will release “a lot of new Dragon Quest titles” this year. This includes Dragon Quest X is offline, and obviously the treasures of the Dragon Quest. portable version of Dragon Quest Builders He is also on the way.

Dragon Quest XII: The Flames of Fate was officially announced in May last year, and based on this latest update – its release is likely a long way off. Looking to learn more about this new flagship line entry in the future? Comment below.