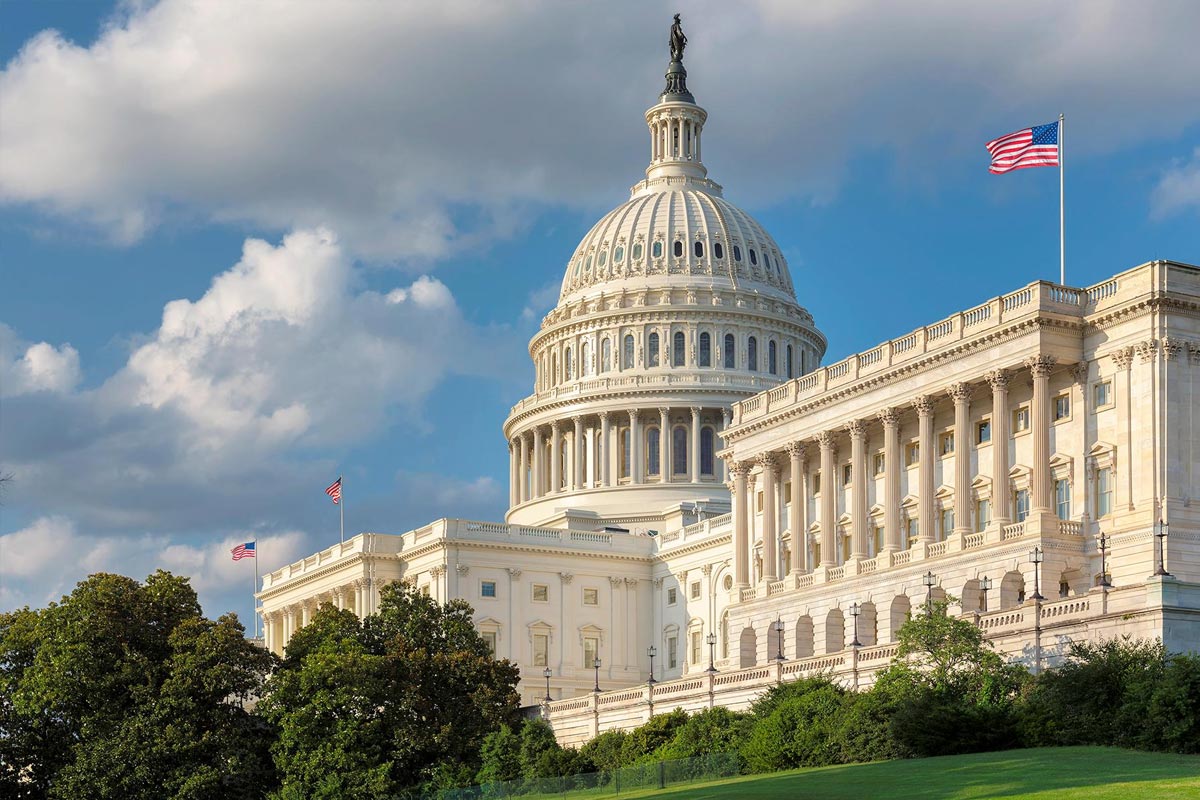 Police made the arrest Friday outside the Capitol United States A man who falsely identified himself as an Interpol agent carried a large quantity of ammunition, although he did not have a firearm.

In a statement, Capitol Police identified the detainee as 53-year-old Jerome Philip, originally from Flint, Michigan.

At 5:00 a.m. (9:00 GMT) local time, one of the Capitol police officers began talking to Philip, who had parked his vehicle near the so-called Peace Monument west of headquarters, according to authorities. Parliament

Philip, a retired New York police officer, gave agents a false badge printed with the words “Interpol Department” and promised that he was an international detective.

Agents then continued to inspect his vehicle, where they found several magazines capable of multiple bullets, a pellet gun and two bulletproof vests.

However, no ammunition was found in their possession.

Police were trying to find out why Philip was parked outside the US Capitol.

The Capitol Police described in their report that the detainees would face criminal charges for illegally possessing ammunition and high-capacity newspapers.