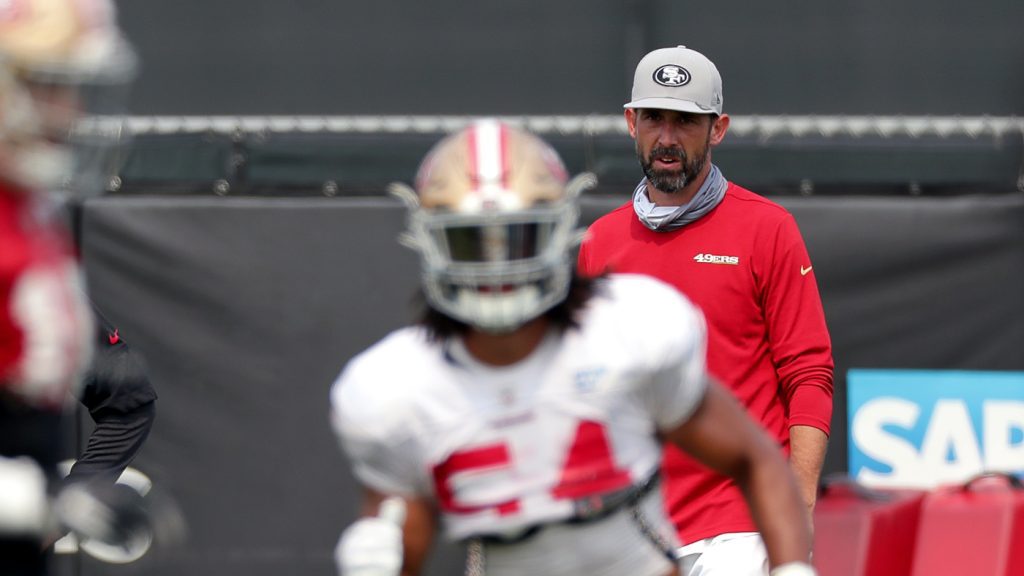 The San Francisco 49ers have changed the mandatory, once-planned three-day camp schedule. The team opted to cancel Thursday’s training, which was supposed to be the third and final of the week.

Tuesday and Wednesday ended up being the only practices of the week.

The 49 players also chose to cancel media availability on Thursday, so it’s unlikely that anything material will be reported from the team’s Santa Clara facility for the rest of the week, other than any existing or contract moves.

Thursday’s rehearsal was tentatively scheduled for 10:50 a.m. Head coach Kyle Shanahan may have decided his players don’t need the extra training. This mini camp show was originally scheduled for next week, and the team decided to raise it.

“I don’t think we’ll need 12 [Phase 3 practices]'” So I thought it would make sense to move the small camp, Shanahan said on Tuesday. We’ll see how this week goes and see what we think we need at the end of the week.”

no one is perfect. Did you find an error in this article?
Report it. 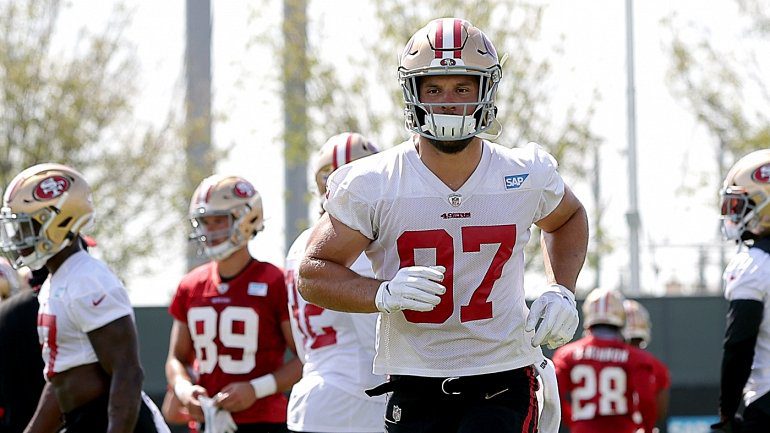 Watch: Nick Bosa, Trent Williams, and others train on day one of 49 mini camps

Defensive end Nick Bosa and tackle Trent Williams have been among the San Francisco 49ers’ veterans who have not participated in the team’s organized volunteer activities over the past few weeks. However, they were on hand to start the team’s mandatory three-day mini-camp on Tuesday. Also in attendance was wide receiver Deebo Samuel, who sought to be traded earlier in the season. However, Samuel was not fit and left the training ground after the team’s rehearsals. Below are videos from various sources from Tuesday’s practice. Reporters have to stop recording as soon as the team rehearsals 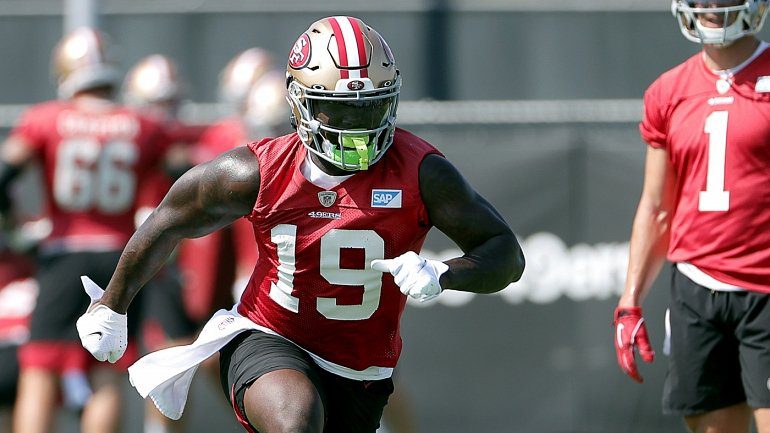 The San Francisco 49ers kicked off their mandatory mini camp Tuesday, opting to raise their practices one week after the original June 13-15 scheduling practice. The three-day mini-camp will now end on Thursday and is a continuation of Phase 3 of the offseason program, where no direct contact is allowed, but teams can continue to practice 11-on-11. Here are the top headlines from Tuesday for the 49ers: Deebo Samuel, Nick Bosa and Trent Williams return; Jimmy Garoppolo was not present during OTA, head coach Kyle Shanahan told the media he expects all three of his superstars to return to the mandatory junior camp, including disgruntled Depo Samuel, who publicly requested a pre-NFL draft deal, via ESPN 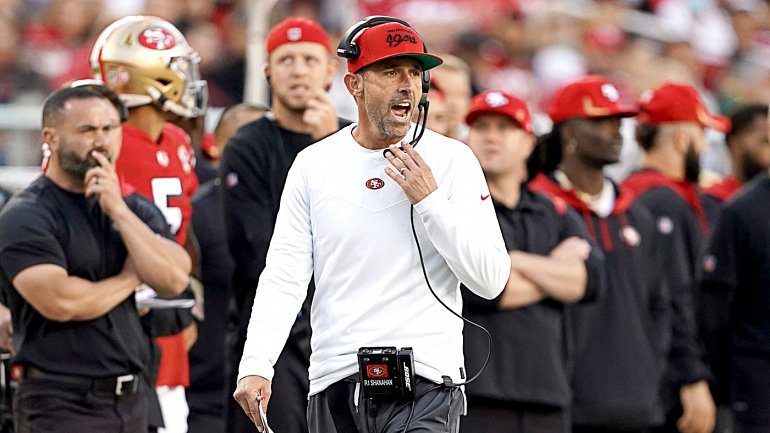 The 49ers have moved a mandatory mini camp until this week; Will Debo Samuel come?

The San Francisco 49ers have moved their mandatory three-day mini camp, tentatively scheduled for June 13-15, until this week. It will now take place from 7-9 June. This was supposed to be the last week of organized team activities, with rehearsals tentatively scheduled for Mondays, Tuesdays and Thursdays. Now, the team will meet on the field Tuesday through Thursday. An off-season schedule was originally announced on April 1. Article 22 of the Collective Bargaining Agreement states that clubs may maintain a mandatory small camp for seasoned players. This little camp should happen during the third phase of the offseason program. The real question is whether the broad receiver depo 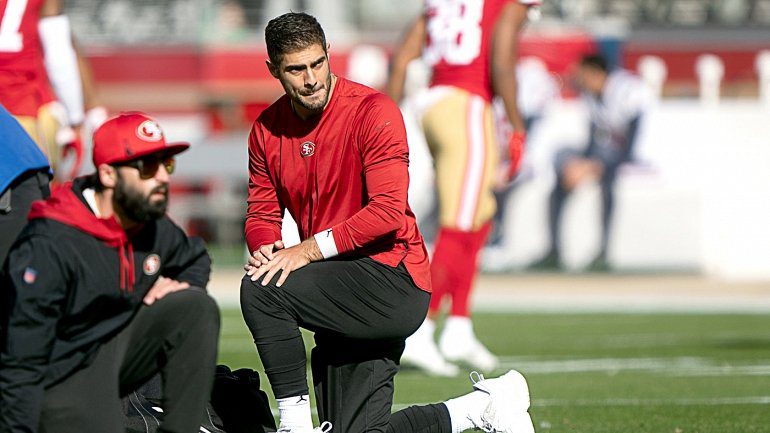 This news should come as no surprise to anyone. San Francisco 49ers have relieved quarterback Jimmy Garoppolo of a mandatory three-day mini-camp, which kicks off Tuesday. The mini was initially scheduled for the next week but was pushed into an off-season schedule. Garoppolo is still recovering from the shoulder surgery he underwent on March 8 and continues to rehab away from the team. Throwing is not expected to begin until the end of this month, possibly early July. He excused the 49ers