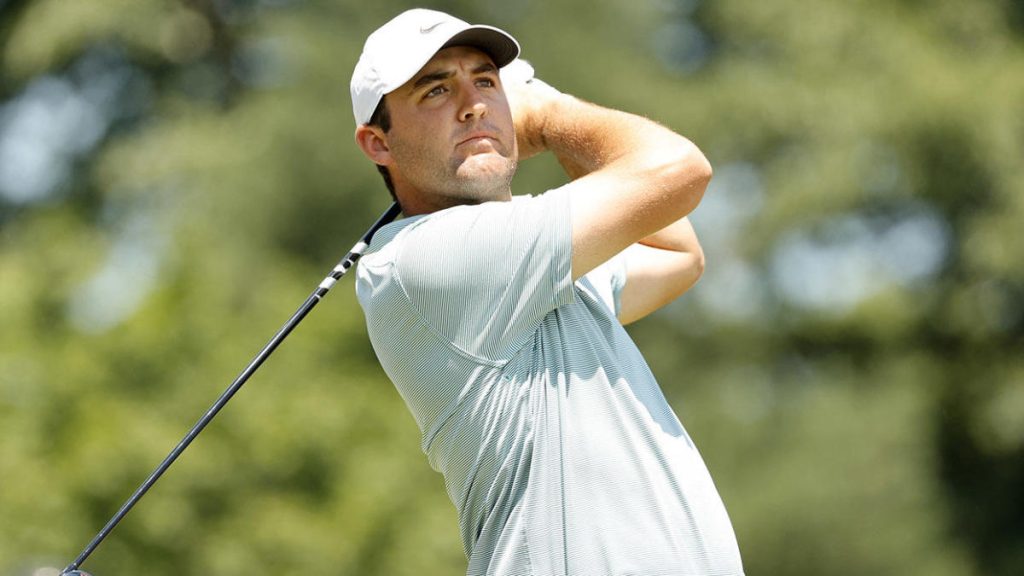 The final pairing of Sunday’s Travelers Championship will see the same players featured in Saturday’s final duo: Xander Schauffele and Patrick Cantlay. This duo only took 130 strokes on Saturday, and if that was the total again on Sunday, one of them would almost certainly win (only one other golfer two from Cantlay).

Shovelli leads at -17, but Cantlay (-16) closed the gap with one stroke after firing a comfortably 63 in the third round. Now, the pair will clinch a second win of the year for both of them after winning the Zurich Classic while playing together last month as a team.

It would be upsetting if anyone other than one of these guys left with the trophy on Sunday, but also a compelling story. Sahith Thigala, who had a great rookie year, is 11-1 to win on Sunday and would have been shorter had it not been for a bogey on the last hole of round three. He could have overtaken Cameron Young, Davis Riley and Mito Pereira for the lead. Rookie of the season with a win on Sunday at TPC River Highlands. After his heartbreaking loss at the Phoenix Open earlier this season, he will have plenty of supporters on Sunday as he tries to chase Cantlay and Shaveli in a fantastic closing tour of the Travelers.

Keep it closed here because CBS Sports will be following it all with live updates and analysis throughout Round 4. You can watch the events of the final round live on CBS, CBSSports.com and the CBS Sports . app 3 to 6 p.m. ET on Sundays.